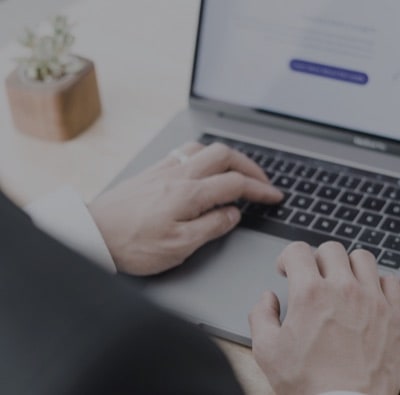 Depending on the nature and timing of a transfer by an individual or entity that later files bankruptcy, a bankruptcy trustee may have the right to have whatever property of the now-debtor returned. This creates the potential for transfers of property or payments of cash to innocent third parties to be pulled back into the bankruptcy estate for the benefit of all of a debtor’s creditors.

In recent adversary proceedings captioned Eisenberg, as Chapter 7 Trustee, v. Pennsylvania State University, the Trustee sought to have tuition payments for the Debtor’s two children returned from PSU. The payments were the proceeds of a Parent Plus loan, and were paid directly from the Department of Education to PSU. The basis of the Trustee’s argument that the transfers should be reversed was that the payments were fraudulent transfers under both the Bankruptcy Code and the Pennsylvania Uniform Fraudulent Transfer Act.

The Trustee’s arguments were, ultimately, not persuasive. The Court analyzed the nature of a parent plus loan, which is available only to parents of undergraduate students and which can only be utilized in order to pay qualifying education expenses of those students. The Parent Plus loan proceeds are never in a position to be utilized by a debtor. The proceeds pass directly from the Department of Education to the school without the parent-borrower having the opportunity, or right, to spend those funds for any other purpose, so the Trustee had no right to recover and divert the loan proceeds to other creditors.

The Court also addressed the claim that the transfer of the loan proceeds was fraudulent under the PA Uniform Fraudulent Transfer Act, concluding that the education benefit that the Debtor’s children received constituted reasonably equivalent value in exchange for the payments. Without a determination that the transfers to PSU were fraudulent, the trustee was prevented from reversing the transfers.

Student loans and payments for education are often areas of great concern for bankruptcy filers. While the payment of Parent Plus loan proceeds to a school for a child’s tuition is not a fraudulent transfer under the Bankruptcy Code and cannot be reversed by a trustee, other education-related payments made directly by a parent may be at risk of being reversed during a bankruptcy proceeding. In order to avoid disruptions to a child’s education, all transfers made for tuition and expenses should be reviewed and addressed prior to filing bankruptcy.