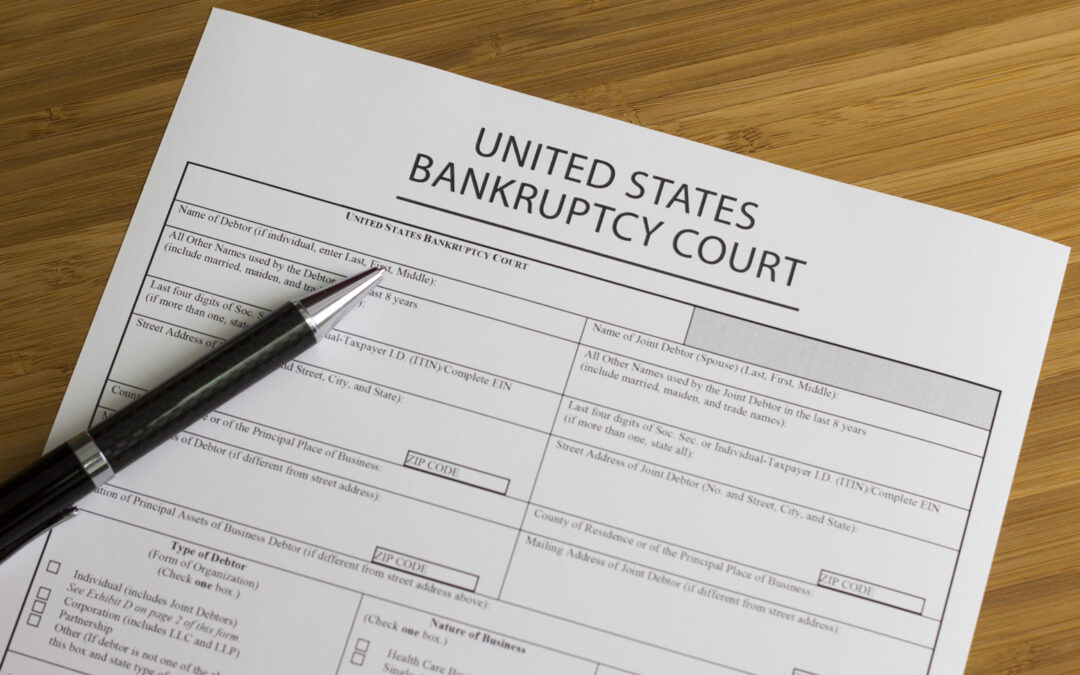 With the help of Bielli and Klauder, LLC, in October of 2017, Short Bark Industries Inc. finalized a sale of substantially all of its assets to Point Blank Enterprises, Inc.. The sale took place following Short Bark’s Chapter 11 Bankruptcy filing with the U.S. Bankruptcy Court for the District of Delaware.

Short Bark is a corporation that provides high quality body armor, apparel, and accessories for military, government and police force use. They are headquartered in Vonore, TN, with key facilities in Puerto Rico.

After a number of years, Short Bark began to suffer operating losses and defaulted on certain payments. Short Bark was unable to rebuild its revenue base and, in July of this year, filed for Chapter 11 bankruptcy with the specific goal of using its Chapter 11 case to pursue a competitive auction/sale.

With Bielli & Klauder as its bankruptcy counsel, Short Bark sold substantially all of its assets to Point Blank, which purchased the assets of Short Bark at auction. Point Blank is a high-end manufacturer of performance equipment, solutions and technology for the military and other governmental agencies.