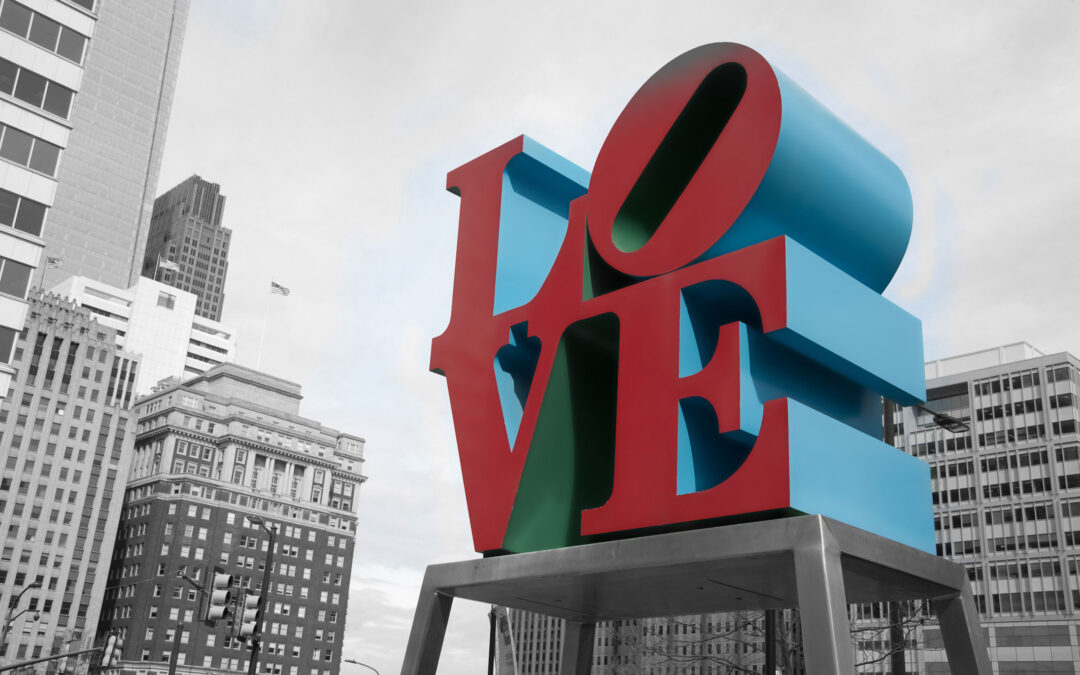 Chapter 7 is the most common type of bankruptcy that an individual will enter into. Chapter 7 bankruptcies also come the closest to matching the concept of bankruptcy that most people who have never gone through the process have. In a chapter 7, an individual surrenders their assets (minus certain assets that can, by statute, be exempted) in exchange for the discharge of their debts. After their discharge, the debtor is free from the obligations that they owed before filing. However certain debts survive bankruptcy, which are labeled as ‘non-dischargeable.’
Some of the most common non-dischargeable debts are certain taxes. Whether they are owed to a municipality, the IRS, or a different entity, the government wants to get paid and assured that the Bankruptcy Code was written in a way that would allow it to collect.

Student loans are also generally non-dischargeable. The fact that they are so common in many young individuals’ lives (and because a high incomes typically are not) earned student loans their own exception from discharge.

Another category of common and non-dischargeable debt is domestic support obligations. These debts earned special treatment based on the idea that bankruptcy should not be used as a way to circumvent the provision of critical income that someone relies on to survive.

Despite the idea that bankruptcy is the solution to debt, some types of debt, not limited to those listed above, will survive a bankruptcy discharge. While it is important to remember that some debts cannot be discharged, it is also important to remember that almost any party that is owed a debt by someone who is in a financial situation where bankruptcy is the only option should be willing to consider settling or modifying the debt in a way where the best interests of the debtor and the creditor can align.